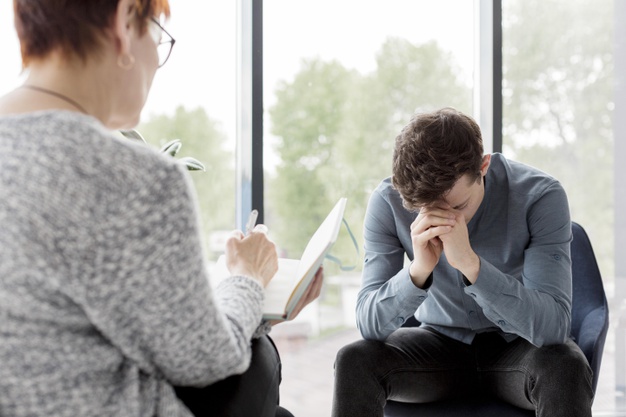 Nowadays, the notion that the brain functions electrochemically is fairly well established. Magnetic therapy or electrical stimulation of the brain could be used to treat many different types of neurological and psychological problems if it was done right.

ECT is perhaps the most widely used magnetic therapy for the brain (electroconvulsive therapy). Often referred to as “shock treatment,” doctors have used electroshock therapy for many years to treat depression and other brain disorders when more conventional methods such as talk therapy and prescription medications have failed. However, ECT has a bad reputation for being excessively brutal as a form of magnetic therapy. Even though ECT has gotten better over time, it is still seen as harsh treatment.

TMS (Transcranial Magnetic Stimulation) is a relatively new type of magnetic therapy for the brain. Unlike shock treatment, which involves an abrupt electrical shock, TMS involves the administration of much smaller pulses of magnetic energy to the brain throughout a 20-to-30-minute session. Dr. Anthony Barker of the United Kingdom pioneered TMS in the 1980s. Magnetic therapy technology advancements in the 1990s resulted in improved magnetic coils that enabled the use of high or low-frequency magnetic waves and much more precise targeting of specific areas of the brain. The new version, which includes all of these changes, is called rTMS, or slow TMS because it uses magnetic waves very slowly.

From the patient’s perspective, the procedure is quite straightforward. The procedure is performed as an outpatient and takes approximately 40 minutes from start to finish. No anesthetic or complicated preparation is required, as is the case with shock treatment. The machine used resembles what you would find in a dentist’s office in appearance. You are seated in a backward-reclining chair. The TMS is conveniently located near the head of your chair. The magnetic coil is then placed on the upper portion of your forehead. The doctor then adjusts the magnetic coil to precisely target specific areas of your brain and activate it. After approximately 30 minutes, the magnetic therapy is complete.

While the positive effects on the brain are very similar to shock therapy, the most visible side effects tms or transcranial magnetic stimulation therapy, are a significant improvement. There is no memory loss associated with shock treatment, and the risk of having a seizure is almost completely eliminated. The most frequently reported adverse effects of TMS magnetic therapy are a mild headache, most likely caused by stimulation of scalp muscles, and discomfort caused by the magnetic coil’s heat. Both of these are relatively minor and transient side effects.

Transcranial Magnetic Stimulation Therapy is demonstrating efficacy in the treatment of not only depression but also a variety of other brain and neurological disorders. Migraine headaches, strokes, epilepsy, Parkinson’s disease, and osteoarthritis have all been successfully treated in controlled trials.

Regrettably, all of this magnetic therapy is still in its infancy. Today, you are extremely unlikely to find a TMS machine used for anything other than limited controlled testing at very high-end research hospitals. A TMS machine got the OK from the FDA in early 2007. It will be a while before hospitals start buying and using them regularly.